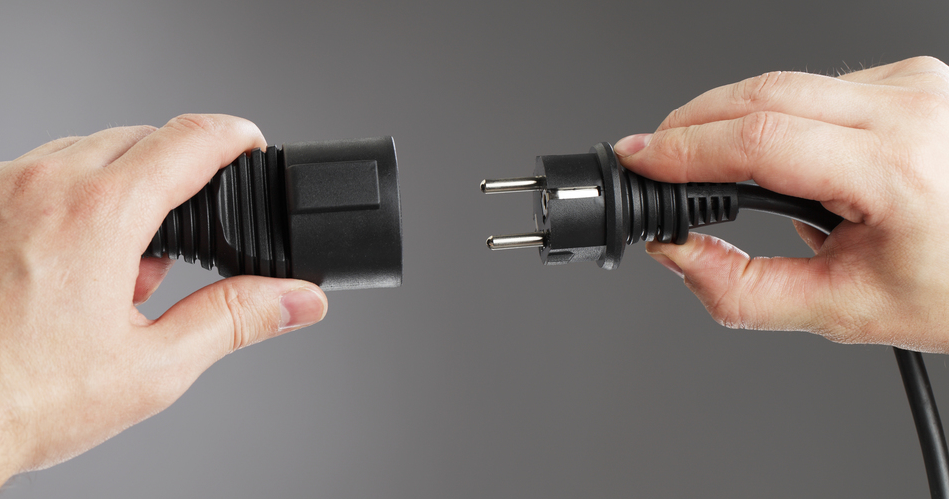 Why Connectors Rule The World

I had several really neat meetings yesterday. As a matter of fact, I’ve had some pretty neat meetings over the course of the last week. The great thing about these meetings is that they were neither client meetings nor prospective client meetings. They were just meetings to hang out and get to know each other better. But, I came prepared anyway. I brought two pretty important things:

1. A 100% great attitude and intention to listen more than I talked

2. An intention to find places that I could make a connection.

Both intentions are important ones that my own coaches have shared but I want to focus on the second one for this segment of my relationship series.

My sister-in-law jokingly began calling me iRobert a couple of years ago because she said that I always had information or a resource. If I didn’t know the answer, I knew someone who did or I could find a way to connect with someone who did. At the time, I didn’t realize the importance of this. But, as my business grew, I realized that the ability to not only create relationships but to also be able to CONNECT people was crucial. I learned that I was a connector. I regularly heard myself uttering the statement, “Wow. I know someone else who would be good for you to meet.”

Who Is A Connector

In the Tipping Point, Malcolm Gladwell refers to the three types of people, Salesmen, Mavens and Connectors. (For a good explanation of the three, read this article on Lifehack.org) Connectors seem to know a lot of people. And they actually do. They are able to leverage these resources to help others, make a project go, or simply to get more people into a room. Connectors are not necessarily extroverts who thrive on the energy of a lot of people. But, they do place a premium on knowing who is who. Connectors don’t always know what’s hot or what’s trending because their main interest is people. But, connectors have friends who are mavens (the information type) and the mavens keep them up to speed. I’m not telling you that connectors are better than everyone else. But, if you think about it, would you rather have all of the answers or access to most of the answers?

Gladwell may have implied that a “connector” is your personality type and therefore your default setting. But ‘connecting’ is much more than a personality type. It is a success strategy that is used by many who want to gain positioning and influence. Daniel Priestley wrote a book called Become A Key Person of Influence. It details a story about going to Europe and becoming a very influential person within 18 months. The key to that experience is one of being a connector. Compare this to networking in the way that most people do it. Most people attend an event and they look around the room to see how many people they can talk to, sell to, collect cards from. A connector enters a room to see how many people they can introduce to each other. In this way, a connector is now in the minds of two people at once instead of only the one that they talk to.

A connector DOES have an expertise and does get to share that expertise with others. However, because they are a connector, they usually get asked with interest about it rather than them having to sell it. Again, this is because a connector’s main interest is people rather than products.

Can I or Should I Become A Connector?

Politicians and anyone who comes to power is a connector. They may not be that way naturally but they need to become that way in order to garner the attention and favor of great numbers of people. People need to know them and like them. Because they are always interested in people, they need to have others keep them up to speed with all of the trends, latest happenings and ideas. This is not a bad thing. They are just using the tools that they have at their disposal.

I’m not suggesting that you need to be in power or even a leader. But, if you are interested in growth, progress, becoming better, then you need people for that. And what better way to grow than to get acquainted with a greater number of people. Whether you know it or not, this opens up your world and opens up opportunities.

Are you already a connector or do you need to incorporate it into your daily process? Let me know your thoughts in the comments.