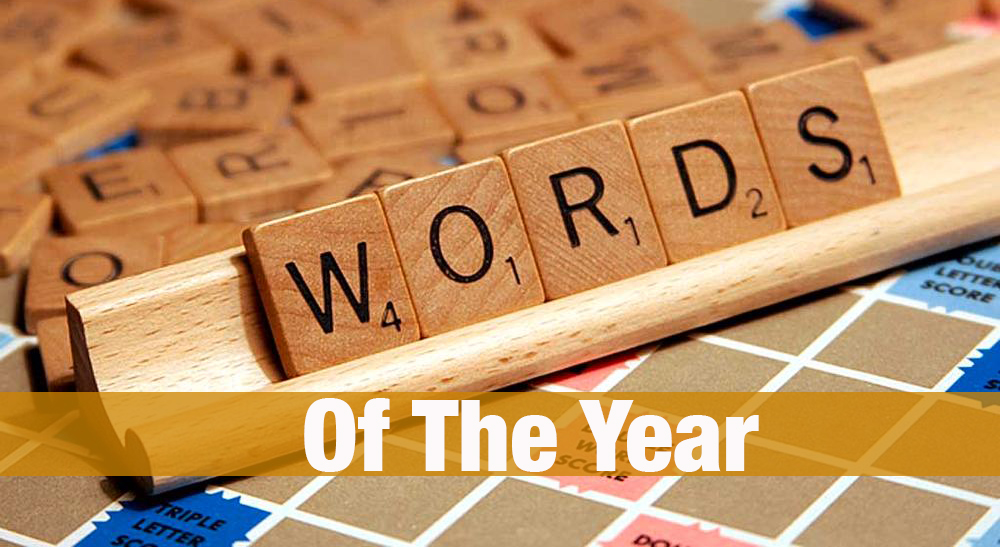 “When your desires are strong enough, you will appear to possess superhuman powers to achieve.” — Napoleon Hill

Over the past few weeks, I’ve undertaken some fairly intense thought. During this time, I’ve evaluated and re-evaluated not just my year, but my life up to this point. Many of us do this and we end up with different feelings.

Some breathe a sigh of relief because they realize they are exactly where they want to be. Ok, you’re laughing right now because there aren’t that many of those.

Some look back and feel frustrated or resigned to settling because no matter what they have tried, things just haven’t worked out.

But, if you are like me, you feel a sense of rejuvenation. This is the time where you breathe for a moment and begin to recognize possibilities again. I didn’t forget that possibilities existed. Like most other people, life swept me up into the vortex until I intentionally decided to slow down. Some of the slow down was due to the holiday season but there was also an intentional decision to stop for a moment in order to adjust for the next phase of the journey.

Every year, as I think about the next phase, I prayerfully choose a word which will filter my actions and help guide my focus for the upcoming 365 day stage. Over the last few years, some time between American Thanksgiving and Christmas, I’ve chosen words such as relationship, impact, explosive and focus.

But, this year, I wanted to hit a little closer to home. My results are directly related to the intensity and the consistency of my actions. While, I wouldn’t classify myself as a fearful person, my “re-evaluation” made me realize all off the moments in which I acted with hesitation. In quite a few situations, I had to admit I was a hesitant leader. In looking at missed opportunities, I realized there were moments where I over-thought the game plan. I realized that although I had moments of failure, I didn’t have enough. In some ways, I didn’t fail enough because I still felt like I was recovering from a huge failure of a few years ago.

In navigating the path, I had mentors, coaches and even family members share their thoughts on what I should do. I listened, considered and even attempted to execute some of the suggestions. However, I realize my actions were still…hesitant. I was dipping my toe in.

Sure, I had powerful moments where I totally jumped into the ring and crushed it! But, overall I needed to re-create my execution approach. It was missing one thing. BOLDNESS!! My friends, business partners, family and maybe even my tribe see perseverance in me. But, I’m “upp-ing” my game.

I want to do more. Not by myself. I want to have a greater reach so I can help more people. I want to take steps that don’t feel measured or hesitant. I have a family so I won’t be reckless. But, I want to add a more powerful level of focused action to my execution plan.

In 2017, I’m going to make some mistakes. But instead of living to try to avoid them, I’ll be acting and accepting them as a part of discovery. I will probably say some word that may bother or offend. My intention is not to hurt. Rather, I’m on a greater mission for authenticity and purpose. Sometimes, in order to do that, I will simply need to speak boldly before considering who will feel good about it.

Now, in order to do this right, I need to go have some BOLD conversations.