Your Communication Needs An Oil Change 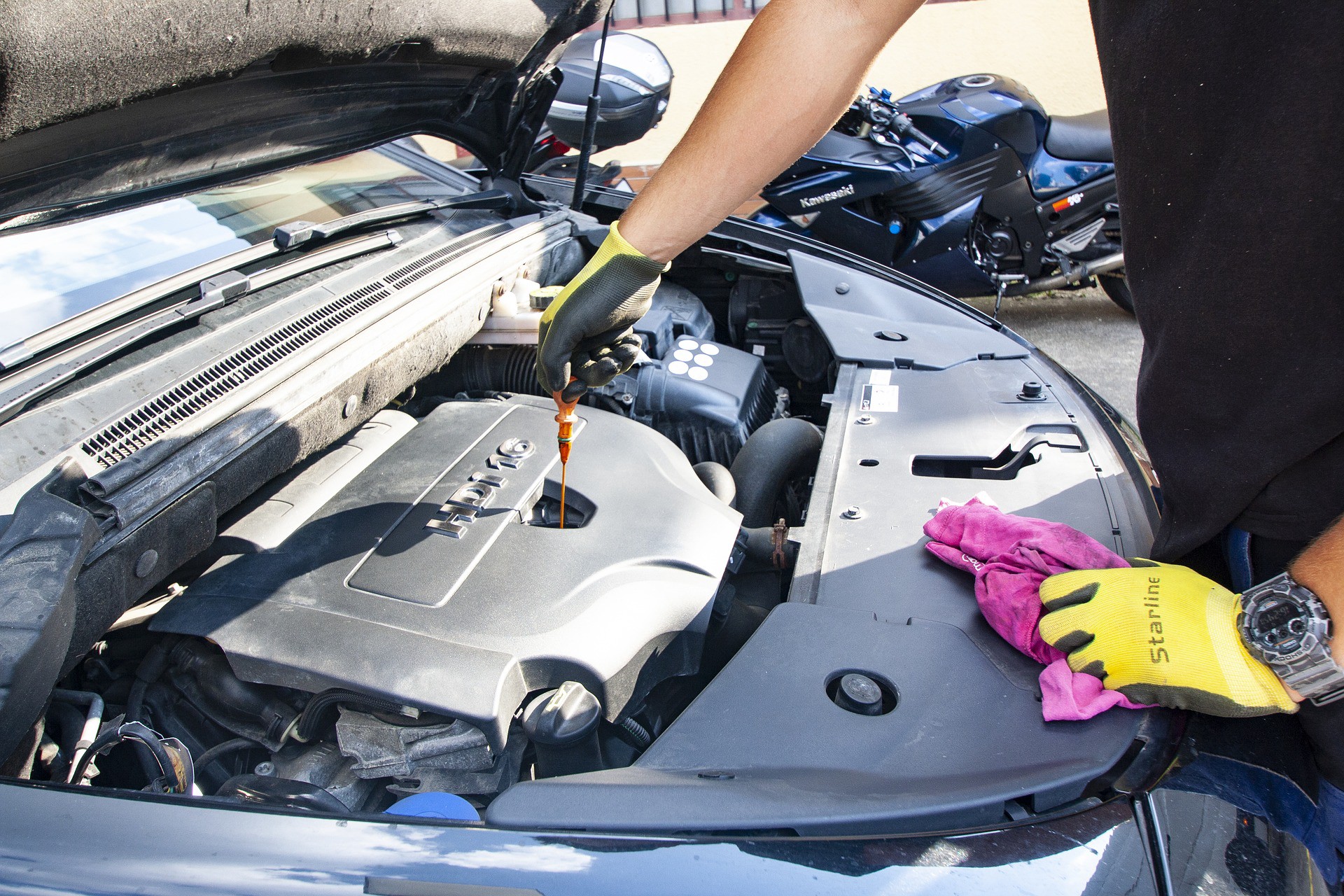 The best way to make sales in your business is to talk about it. The proven way to get a promotion in your job is to work hard but also talk about your plans, what you envision and what you do. If you want to improve your relationship with your wife, then you need to talk with her. Is team building a problem for your company? Talk about it.

Do you get it yet? The common thread? Yes, it’s communication.

Communicating ideas, influencing others, connecting and creating alignment are core skills for nearly any situation you can imagine. Yet, it’s one of the skills most people, businesses and business owners take for granted.

“I can already speak. Why do I need to work on talking?”

Recently, I attended an event where there was a panel discussion. There were 8 participants on the panel and a moderator. The moderator asked questions initially, however she began to take some questions from the audience for the panelists.

As the panel continued, there was a gasp or a groan from the audience every time a certain panelist took the microphone. The audience’s reaction was loud enough and I could swear he heard it. But, it didn’t seem to make any difference in how he responded.

Here are some of the communication faux pas he made that day:

1. He made it all about him. Every time he took the mic, he name-dropped and spoke about all the great people he’d met and worked with. (Although most people began to wonder how any of the people he mentioned could stand to work with him) No matter what question was asked, it seemed he wanted the takeaway to be how great he was.

2. He rambled and rarely answered the question. I’ll give him credit. He was a storyteller. He could definitely spin a tale. But, the journey he kept taking us on was not the direction we were intending to go. This continually confused the audience and the audible grunts seemed to say, “Oh boy, I wonder if there is any way to get back the last 6 minutes of time I just wasted listening to this guy.”

3. He didn’t listen. There were times the moderator attempted to jump in when he paused to take a breath. However, he barged right back in, intent on completing his soliloquy. There was throat clearing. His name was called a few times. But, he just kept going until he decided he was done. Definitely a bold approach. Not productive, but bold.

4. He was unnecessarily loud. If the other panelists were +75 decibels, he was a +140 db. There were a few moments where his statements were profound. However, by the time you had an opportunity to pick them out, he’d blasted you with another name-drop or an ear-splitting pronouncement. I get it. Sometimes you need to be loud. But in this case, there was no variation. He was not monotone. But he also didn’t hear the echo he was creating in the hardwood room.

5. He didn’t connect. Sure, he looked around the room. And he sometimes glanced back at the moderator. But, in addition to the other alienating elements of his responses, he never looked to connect with any members of the audience physically, emotionally or intellectually. He was saying words for the sake of saying them.

Ultimately, at the end of the event, his name came up quite a bit. He was remembered and he was memorable…for all the wrong reasons.

He talked. But, he didn’t influence. He didn’t persuade and he definitely didn’t connect. He WAS confident though, blindly confident.

Although this example might be extreme (and true), it’s still a common occurrence. Presentations and even casual conversations are not often prepared for. It’s because we focus so much on the content and not enough on the way the content is transferred.

What about the oil?

Imagine you are going on a trip with three friends. You map the journey. You get enough money for the trip. You call your friends and work out the time. But, you never think about the vehicle. So, you begin driving in an old vehicle where the oil hasn’t been changed in 2 years nor has there been a tune-up.

Sure, the people, the destination and the money are fine. But, the vehicle isn’t. You may not make it.

Communication is the same. The information is important. But, you have to prepare the vehicle to get it there safely and effectively.

Instead, take time to learn about how to deliver your messages confidently, credibly and clearly.

My name is Robert Kennedy III. I’m a professional speaker and author. I speak and write mainly about leadership and communication. Connect with me on Twitter, Instagram, LinkedIn, Facebook.

Join me in the Speak Write Now Community on Facebook.