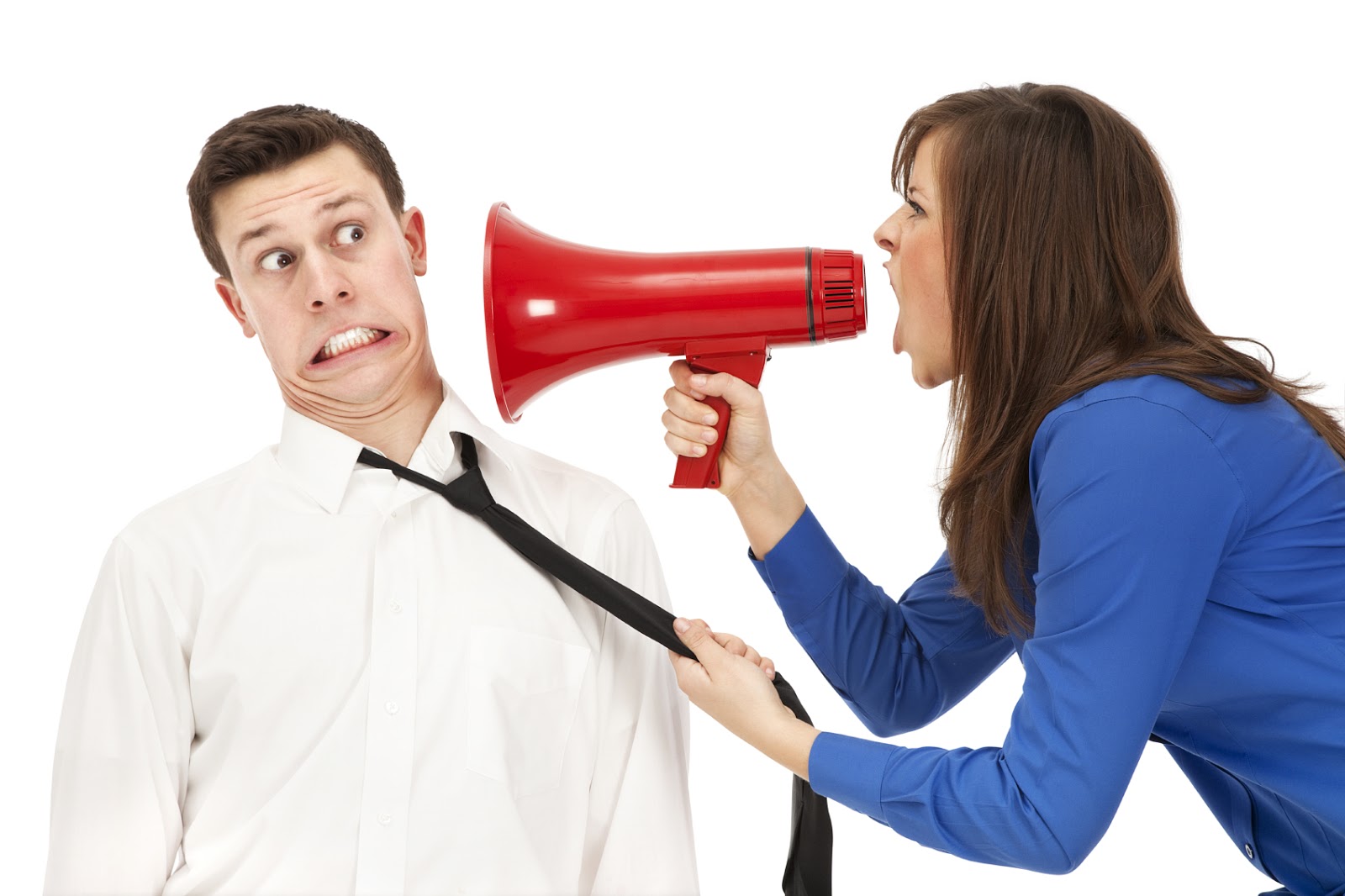 Why Leaders Should Write 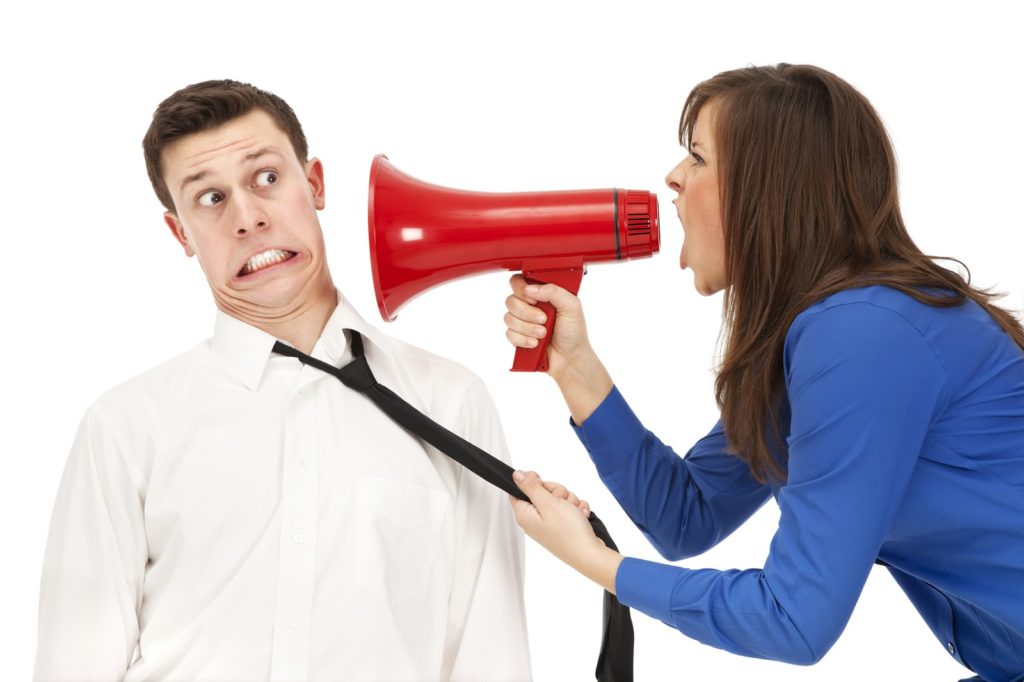 I started with the company in October and from the first day, I was given the scoop on the company owner. She wasn’t well liked because she was seen as condescending.  When she did show up at the site, she was said to be very aloof, barking out expectations but never motivating or giving incentive to be better.  Her “orders” were said to be unreasonable and most people simply nodded when she spoke.  When I finally met her a few weeks later, I thought she was nice enough.  But, I did recognize pretty quickly how disconnected she was.
As the manager for that particular group, I mentioned some of the talk around the lack of communication in the company.  I suggested starting a newsletter and sharing a few of her thoughts with the company.  This was an attempt to have them hear directly from her in a non-confrontational setting.  Her response?
“I’m busy.  Just write it for me and I’ll sign-off on it.  That’s how it’s been done before for me.”
I persisted for a few minutes, kindly letting her know how meaningful it would be for the company to actually “hear from her” but she was in no mood to hear it.  She had other matters which were more important at the time.
The company later folded, due in part to the low morale of the employees.  The newsletter may not have been able to save the company.  However, it could have done several things:
I’ve written before about the trust it can create when leaders share their personal journeys in the form of writing.  But even before they feel “comfortable” enough to be vulnerable, they can start the process of trust building by simply sharing their thoughts.  Do some leaders have articles penned for them and speeches written for them?  Sure, but the writing isn’t only for the employees.  Being able to sit to think about how you want to share and what you want to share creates the potential for empathetic moments.  The writer is able to ask the thoughtful question, “what do they need to hear?” or “what would be helpful to them right now?”
Pondering the questions and penning a response is a step towards becoming a more intentional communicator and a thoughtful leader.