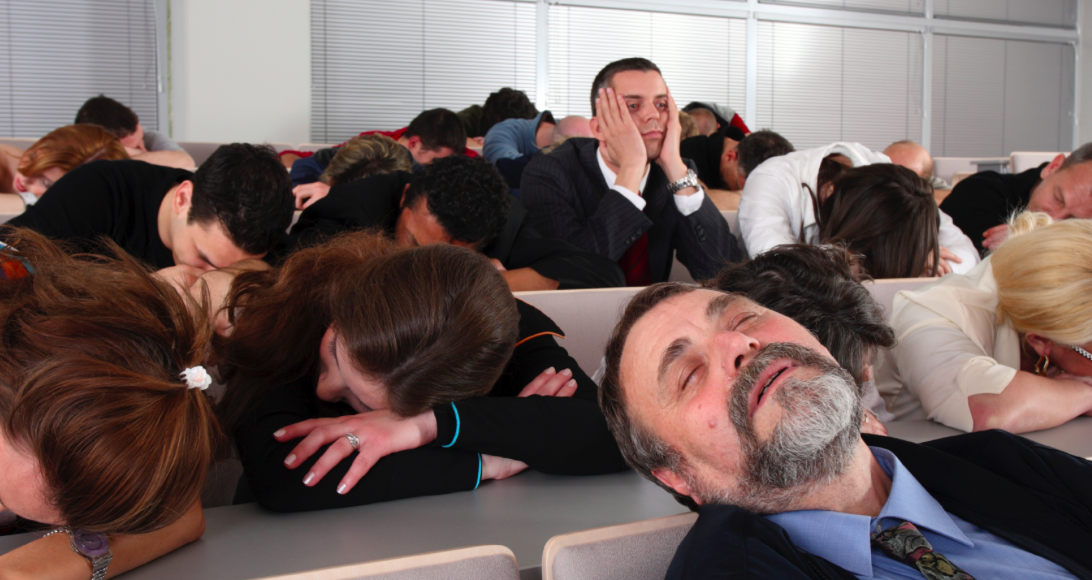 How To Lose Your Audience Quickly 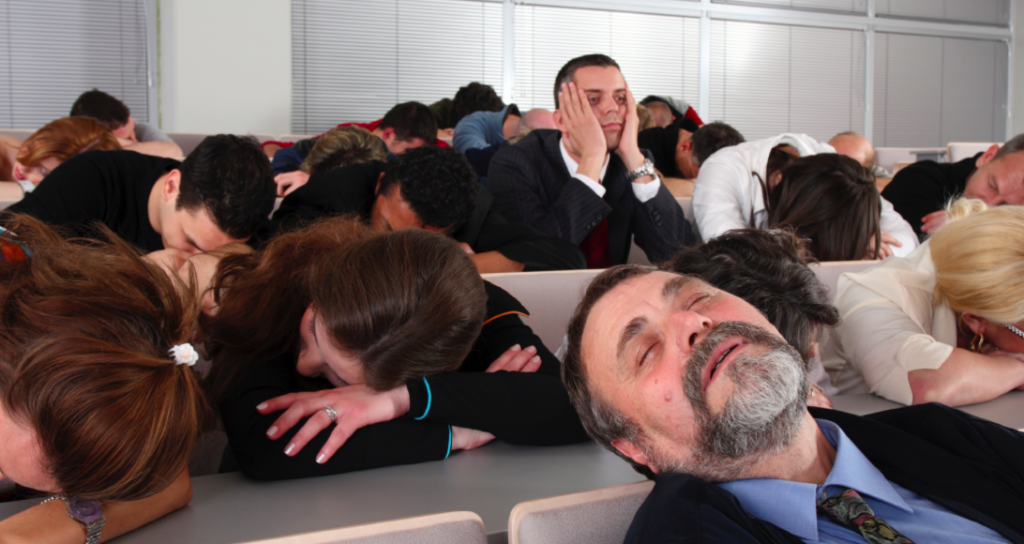 He wasn’t on stage. He was across the table from me but he lost me pretty quickly. I was honestly trying to be interested in what he was saying. But, he lost me after the first 10 seconds or so because he started talking about stuff I just couldn’t understand.

I remember him mentioning QCCS or QSSE or QS….something or the other. After the first one, I wanted to stop him to ask him what it meant and what he was talking about. But, then he threw in a few others and then some more. He kept throwing them in and before you know it, I felt like this had turned from a normal conversation into a class where I should be taking notes for later research.

I’m guilty of this also. I remember when I’d be around my musician friends and my wife would hear us talking. She swore we were speaking another language because we were tossing around words like Korg, arpeggiator, Fantom X6 and KC-500. We weren’t on stage speaking to her but she would certainly be disconnected when we did this out at dinner.

While you might receive basic feedback in conversation based on facial expressions, it’s not as likely you will see it is you are speaking to an audience or a group of people. Using technical terms while assuming the audience understands is one of the easiest ways to lose them.

It may be easy to feel you are in the presence of smart people, engineers or whatever category you assume, but if you take a brief moment to share what you are referring to, I guarantee there is someone breathing a sigh of relief.

Instead of simply running by the term PDF, use a quick explanation.

“We were asked to create a new set of documents in PDF or another format which was also not easy to edit.”

In this sentence, I’ve used the acronym, but also created a context. They may not know exactly what PDF stands for but they know the value.

“Last year, my son took the LSAT, MCAT and GRE”

“My son wasn’t sure if he should go to law school, med school or grad school, so he took all 3 of the entrance exams, LSAT, MCAT and GRE!”

Yes, it’s a little longer but now, no one is lost.

Maybe that’s the fear. We’re seeking the quickest way to get past the presentation so we make the assumption of general knowledge.

But, think how much worse it is if once you leave, no one remembered what you actually talked about.