How To Be Uber-Successful 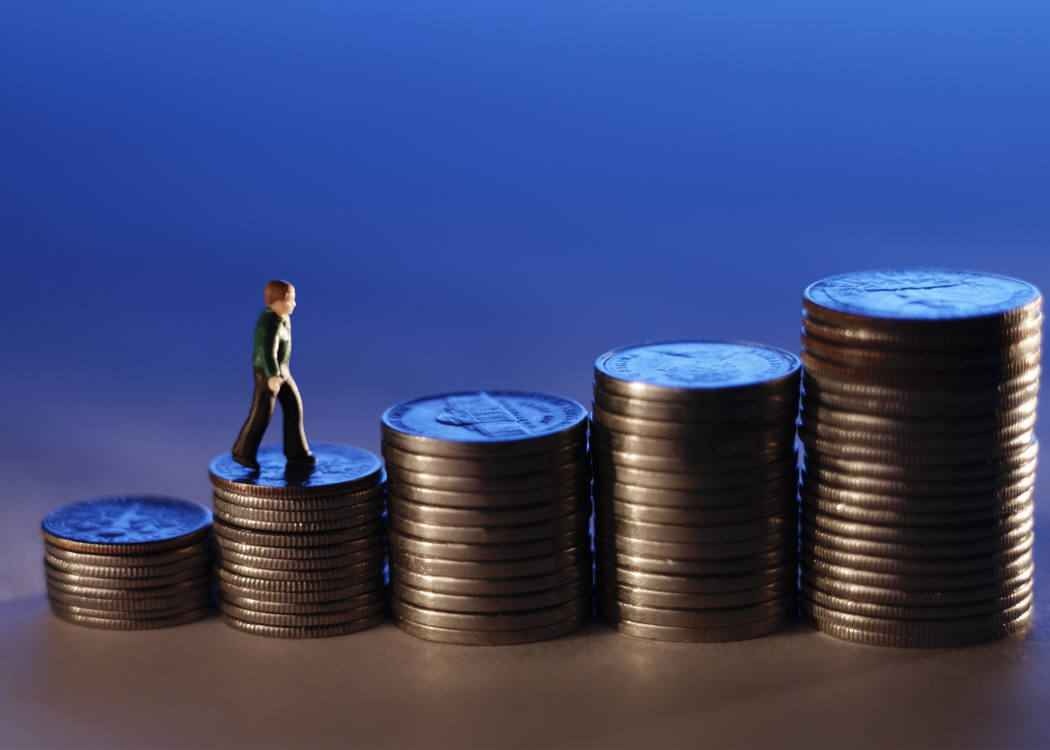 There is no clear cut path to success. And yet, most of us seem to be looking for that path. For a lot of us, that path is tied in most ways to the amount of money that we will make during our life time. There are definitely the Ghandi’s, MLK’s and Mother Teresa’s of the world. But, a lot of the people that we list as successful people are also wealthy people.

Yet, even the wealthy people have a success story that is not as clear cut as we would like to think. Lewis Schiff wrote on the 7 traits of Super Successful people. Grab a peek at the article when you have a moment. All of the stories are great inspirations because we can see the results from a far. We can see that in spite of the challenges written about, these people had some specific attitudes that brought them notoriety and success. But, I was specifically drawn to the stories of Adam McKay and Richard Branson.

McKay had something in mind and negotiated for it. He had a perceived value of what he did as well as himself. He was ready to walk away from one of the longest running shows and most successful shows in American history in order to follow what he firmly believed was the path that he needed to follow. He took a stand for his dream. For most of us, dreaming is the easy part. It the stuff that comes after that is killer. We close our eyes and the world is different. But, there are some who open their eyes and the world still remains different. They are able to continue picturing the world as that possibility, that dream. They go for it because they believe that it already exists.

Richard Branson’s story of severe dyslexia resonated with me not because I have dyslexia (I don’t), but because of his focus on others. The article repeats his quip, “If I could read a balance sheet, I wouldn’t have done anything in life.” Now, a balance sheet has never been my friend either. Not because I couldn’t do it if I had to. But because I have not always been interested in it. It’s helpful to be able to do this as a business owner. However, the point of note here is that you don’t HAVE to do it yourself. I used to think that meant you had to do it until you could find someone to pay. But, I’m learning that value comes in more than money. Value comes in whatever you create it to be. Value comes in whatever two parties agree that it should be. While it’s true that money is often seen as a success barometer, it’s really ok to break the rules sometimes. Value gives us the permission to create.

We can create, we can dream. And when you look at it, the ability to stay inside of those dreams and those creations is where success begins.

What does success look like to you? How do you define value? Leave your comments below.