How I Save Time With Evernote & Skitch

Let’s be honest. It’s becoming more and more critical for you to be able to continue what you were doing wherever you are. All of the cable providers are offering the option to begin playing a movie in one room and finish it in the other. Or, they are offering you the ability to begin watching a movie on your tablet and then finishing it up at home. Browsers are offering the ability to begin browsing a list of sites at work, then allowing you to pull up that same list at home without having to bookmark or email yourself a list of sites. 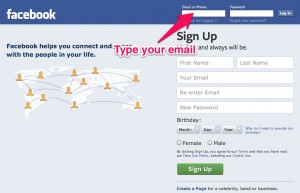 I have written about Evernote several times on this blog and how I use it daily to jot ideas, organize my life and my business. However, one of the helpful things which I have NOT written about is Evernote’s integration with some other pretty neat apps, some of which Evernote also owns. One of those neat apps is Skitch, a screen capture and annotation tool. Here a few things I do with Skitch.

1. I give quick tutorials.
Sometimes I need to be step by step clear about how to accomplish something on a device. Skitch allows me to screen cap and then annotate the areas of my screen that call for my actions.

2. I can give instructions via markup.
I have had my website being worked on or been given a website idea. Skitch allows me to take a screen capture of the entire screen and then markup the areas that I have comments about. 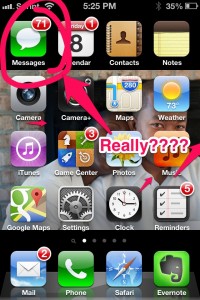 3. I can look over someone’s shoulder or they can look over mine.
Using the shared notebook feature in Evernote, I can show someone exactly what I’m seeing on my screen and they can do the same. Some times that serves as my own version of tech support. Other times, it serves as my laugh for the day.

Skitch is a part of the Evernote ecosystem so whatever files you edit on one device get synced to the others.  A Skitch notebook is automatically created for you in Evernote.  This, of course, leads to other possibilities of which I am only scratching the surface.

What ideas do you have for using Skitch and Evernote? Leave your comments below.

**Update** – I neglected to mention that Skitch is a FREE app.  You can use Skitch on your desktop, your iOS device as well as Android.  Thanks Francene.

Learn How To Automate Evernote To Save TONS of Time