5 Reasons You Can’t Do It By Yourself 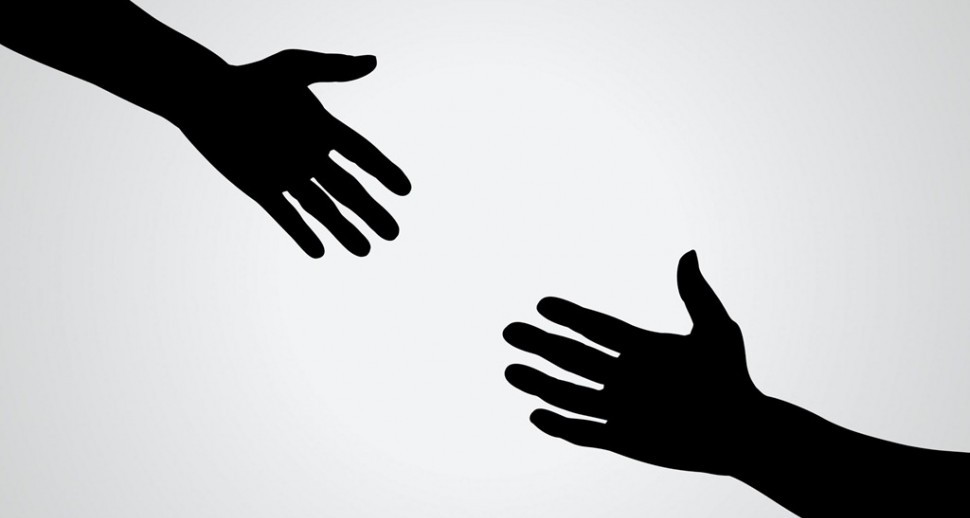 Why do we want to do things by ourselves anyway? Is it so that we can get the credit? Does it give us a sense of independence? Is it trust? It may be a combination of all of those. But, everyday, I realize more and more that I need people; I need help. I don’t usually like to approach things from the negative perspective but, I’ve listed some reasons why you can’t achieve by yourself:

1. If you could, you would have already done so.
Most of us have things that we would love to do or accomplish that we haven’t. A big part of the reason is that we need the right skills, the right people, the right circumstances, the right time. All of these are things that we don’t have much control over on our own.

2. You’re just not strong enough.
No matter what business you’re in, at some point you will need to lift something, push something or pull something. Even if it doesn’t happen in business, it may happen in your personal life….lift, push or pull. There is ALWAYS something that’s going to be too heavy for us. It may not be a physical object always. It could be a decision. It could be something emotional. At some point, you will need to combine your strength with someone else’s.

3. You’re not rich enough.
Now, I’m not talking only about money here. I’m talking about rich, as in resources. Even the wealthiest person financially needs someone to give them gas for their vehicles. Even the richest people need some help from some other resource at some point in their lives. In most cases, they were not ALWAYS rich and needed some help/input to get there.

4. You’re not smart enough.
The greatest thinkers of the world didn’t know it all. Alexander Graham Bell had an assistant that he used to help him build and bounce his ideas. Einstein came up with theories but had some colleagues with which he shared his ideas before “releasing” them to the world.

5. You’re not young enough.
Time is just a stubborn old beast, isn’t it? It just won’t wait no matter what you do. At some point, age just says, “ok buddy, your knees don’t work the same way anymore.” At some point, you look back and say, “oh the things that I could do.” At some point you look at kids around you and marvel at how they just never run out of energy.

I just told you that you were not enough. And in many cases, that’s ok. YOU don’t have to be everything. Everyone and everything needs someone or something else in order to achieve. My Belgian waffles need whipped cream and apple compote to be an awesome breakfast. A car needs fuel in order to drive. A president needs votes in order to be elected. And you need others in order to meet your goals.

What are some other reasons that we need help? Leave your comments below.