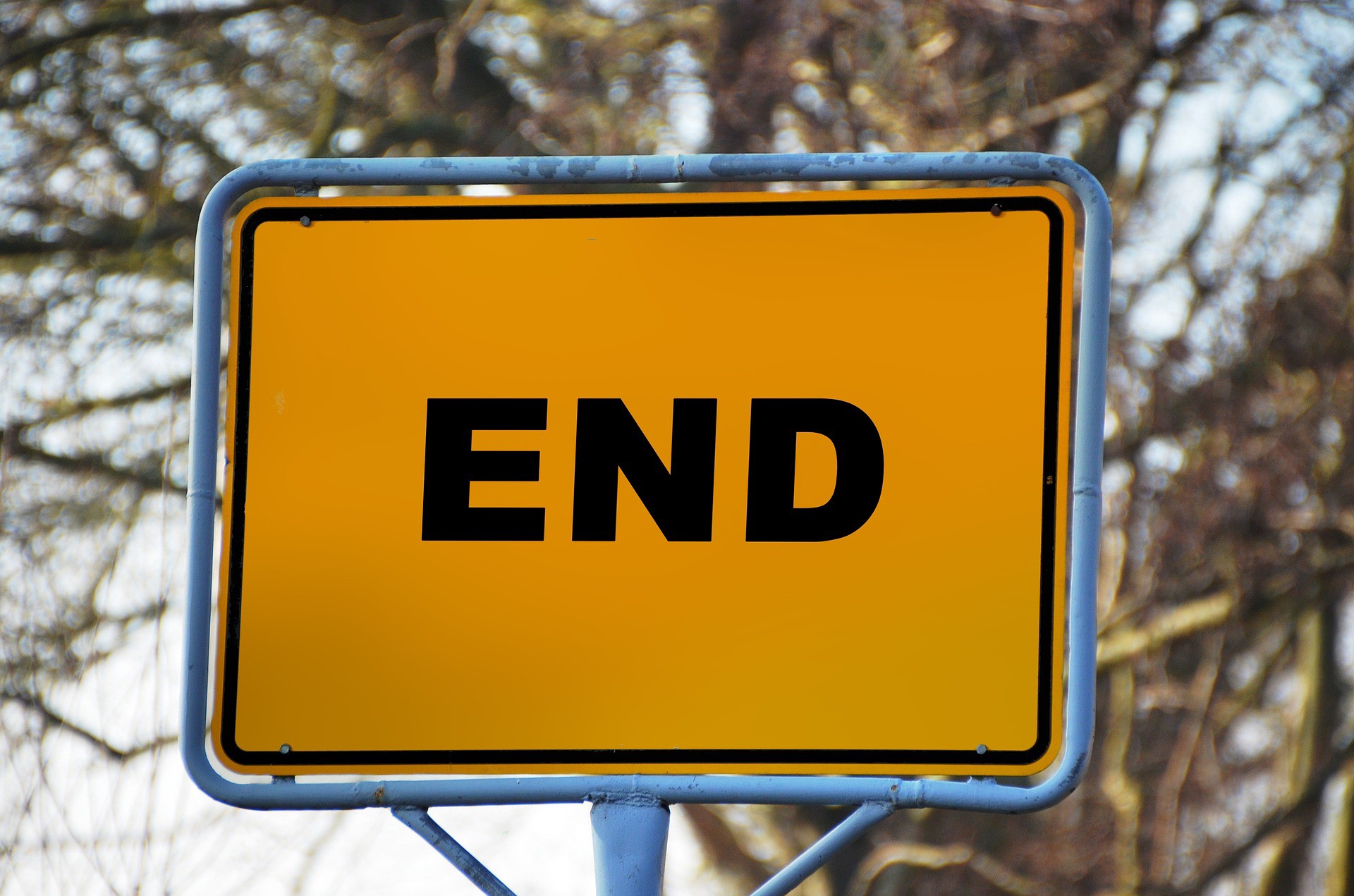 5 Foolproof Ways To Close A Speech

You’ve heard how critical it is to have an amazing opening for your speech. Yes? Good. I’m glad because if your opening is weak, you can lose your audience very quickly. I can’t tell you how many speakers go up to the stage, or the podium and proceed to bore their audience to tears even before they are out of their intro paragraph.

However, I’ve also heard the opposite…speakers who had a strong opening but had no idea how to wrap it up. I’m guilty. I’ve had speeches or even workshops where I could feel my mind tensing up as I was coming down to the end. I’d gotten the plane in the air, we had a great flight but I had NO IDEA how to land it. And landing the plane is critical. You can land the plane smoothly, or you can have an abrupt-slam-the-wheels-on-the-ground landing, the awkward, sideways landing or you can have a horrible crash and burn. I’ve had the crash and burn happen, but mostly the awkward-sideways landing. This is where you see the eyes of the audience get wider in slow motion as you approach the end. When you reach the end, their eyes are still wide, like they expect more and have no idea you’ve finished. So, you bow your head, say thank you and make your exit to polite applause.

I’ve actually heard a speaker end their talk by saying, “OK. That’s it.” Well, we certainly knew he was done.

A solid opening is very important but a great ending is critical. This is the last experience they will have of you for that moment and you want it to be memorable.

Here are some ways you can leave them wow-ed:

2.Summarize with a quote. You may have just given a great talk on taking risks, innovation and creativity. You can end by saying,

“Martin Luther King was known for saying, faith is taking the first step even when you can’t see the whole staircase. I want to challenge you. You won’t always know what’s ahead. The picture won’t always be clear in front of you. But, in order to fully reach the top, you’ve got to take the stairs.”

3.Make an invitation or call to action.
“I want to invite you to visit the website…”

“Today, you’ve heard 3 examples of persistence. These stories are unique but they are no better than your story. I want to invite you to share your personal story of triumph with the world.”

4.Remind them of something they said earlier. Sometimes, as a speaker or presenter, you might involve the audience by having them say something powerful with you. A great way to wrap things up is to remind them of what they said earlier. They now have the examples, the stories, and the emotions to accompany the quote. So, your ending is a perfect time for them to give them the connection.

“There’s a little boy or a little girl inside of each of us just begging to come out again. They never left. We just allowed them to become silenced by our crazy and our complexity. But, they’re there. They’re knocking. And now, it’s getting louder. Isn’t it time you let them out so they can remind you what it’s like to be free?”

See what I did there? I asked the question as well as creating mental imagery.

Your presentation is a journey and you want to take it WITH your audience. And once they’re on the journey, you want to help them transition to their next path. You won’t physically be their guide on the next one but you want to equip them so they can be successful.

In order to do this, you must wrap things up with confidence.
Inspire your audience and let them leave you feeling empowered to take their next step.