2 Phrases That Eliminate Your Authority & Influence 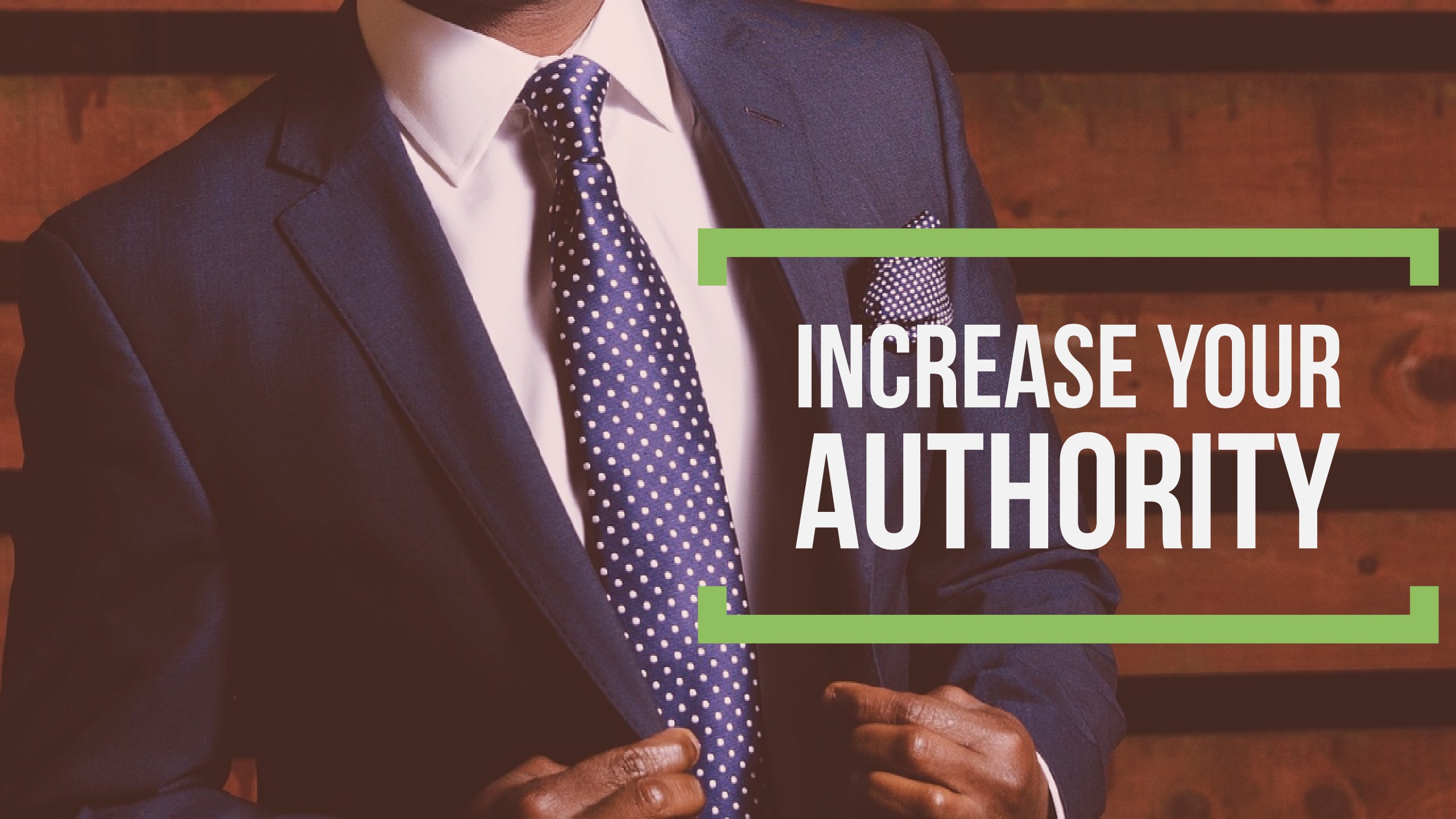 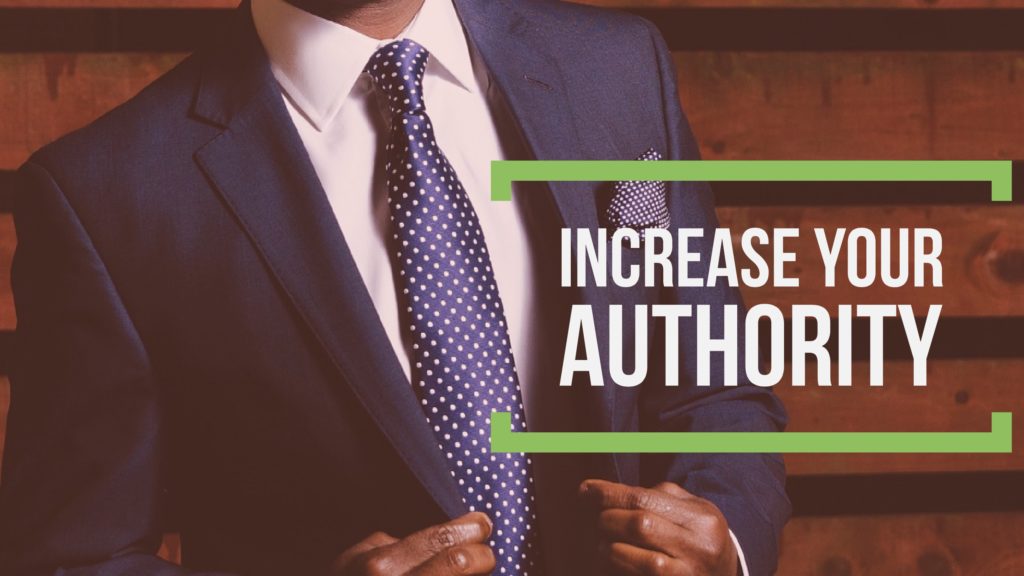 Your words are powerful. They mean what they mean but they also mean what you may not think. OK. That was a little confusing. Do you see what I mean?

Have you ever had a conversation where you thought you said something and the listener received it very differently than you intended? The words were the same, but in the transmission process, something got added.

The good news is you can temper this with a bit of awareness. You can add clarity and confidence to your speaking by eliminating certain phrases which tend to diminish your message.

There are many examples. However, I want to focus on two.

In my opinion…how many times have you heard this added to the beginning or the end of an argument? I was in a meeting where a discussion was taking place. One of the participants had been sitting and observing for some time. Now, he felt compelled to add something to the discussion. He opened his mouth and delivered a poignant, wise and well-thought argument. But, then he paused and added…in my opinion.

What just happened? He added a caveat. He essentially said, “I could be wrong here but…”

They hung on his words until the very end. But, he added those three words and you could see the room shift. They nodded and then went back to the discussion.

Adding “in my opinion” focuses the response on the speaker and not simply on the statement.

Leaving that out allows the listener to hear the statement without thinking about the speaker’s source. The statement becomes one of authority instead of appearing contrary. Removing “in my opinion” adds boldness to the overall delivery of the statement.

The second phrase is ‘Well, I think that…’

This phrase also subtly creates a focus on the speaker and their thought process instead of the allowing the words to stand powerfully on their own.

Say the following sentences out loud.

From what I can see, it looks like a blue sky.

Well, I think the sky is blue.

The sky is blue!

Do you hear the difference? The third sentence is authoritative. It stands. It doesn’t drive the listener into the thought process of the speaker. The sentence stands on its own as factual.

Think about two people. The first enters a room, then makes a statement. After making the statement, he begins to offer additional arguments defending the original statement. He spends 10 minutes defending himself even though no one has challenged him.

The second person enters the room, makes a statement, then simply sits quietly OR she turns and exits the room.

Which person made a stronger impact? If you were here in the room with me, I willing to bet you said the second person. Their statement stood on its own and caused you to ask in your mind, “What’s next?”

This is speaking with AUTHORITY and confidence.

As a speaker, you are a conduit. You carry a message that stands on its own. You support it with stories and ideas which bring it to life. But, you allow the audience to claim it as their own by forming their own pictures around it. While it may seem counterintuitive, if you claim the message before they do, you minimize connection as well as authority.

Come learn how to craft your message and deliver it with AUTHORITY on Sunday, Sept. 10.