5 Things I Learned From The Super Bowl 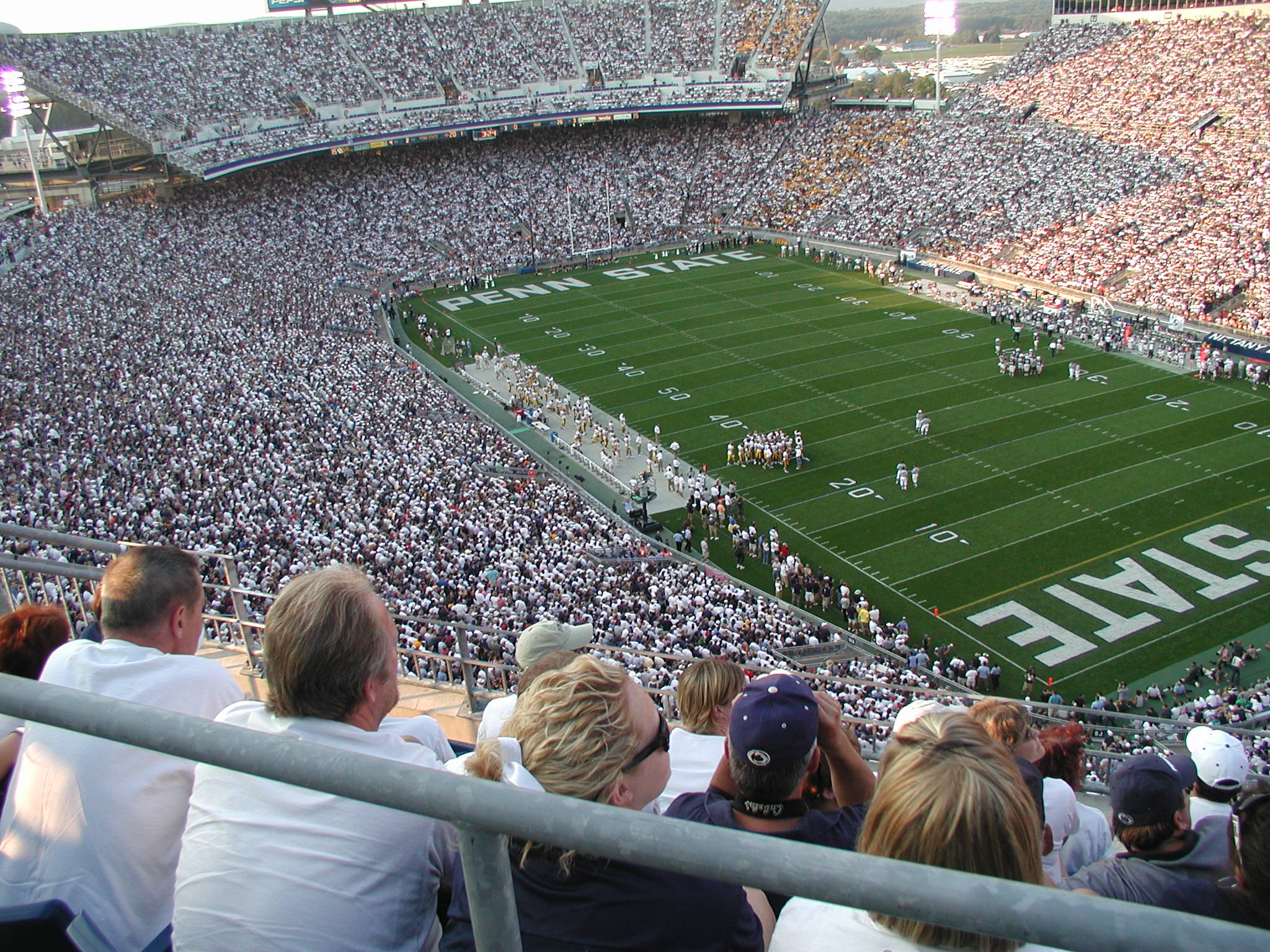 So, the Baltimore Ravens withstood the charge after the lights came back on and held on to win 34-31.  They are the Super Bowl Champions.  Now, whether or not you are a Ray Lewis fan, it’s got to be an awesome feeling to have your last game as a player be the championship game.  His life is not over and I’m sure he will go on to other ventures.  However, in this particular venture, he was able to cross a finish line that many players never reach.  The finish line is there but not everyone crosses it.  They don’t cross for a variety of reasons.  Some quit.  Some get hit with injuries.  Some do their best and are just on teams that never get there.  But the finish line doesn’t waver.  It remains constant in that particular sport.

Now, as I watched, I thought about and learned a few things:

1.  New Orleans Superdome has hosted the Super Bowl 7 times, more than any other stadium.  This is due in part to the dome and the weather.

2. My daughter asked how come both teams didn’t wear white uniforms.  I explained to her that the home team wears the darker color.  However, I had to go to wikipedia during the game to figure out how the home team was determined.  I found that the NFC teams are home on odd number games and the AFC teams on even numbered games.  Since this was Super Bowl 47, the 49ers were the home team.

3. Colin Kaepernick threw an interception in the 2nd quarter.  This was the 6th Super Bowl game in 49ers history and yet was the first interception ever thrown by a San Francisco QB in Super Bowl history.  Of course, Kaepernick had also only started 9 games in his 2 year career, prior to the Super Bowl.

4. Jacoby Jones returned the first kickoff of the second half 108 yards for a touchdown.  That is an NFL postseason record.  There have only been 9 kickoff returns for touchdowns in Superbowl history.  Gardiner’s Furniture, a store in Baltimore City had a marketing gimmick that stated if there was a kickoff return for a TD at the beginning of the game or at the beginning of the 2nd half, any customers who bought furniture from their store, between Thursday and Sunday at 3pm, would receive it for free.  They will be giving away $600,000 of furniture.  I should have gone shopping last week.

5. The E-Trade baby first appeared back in SuperBowl 42.  I know this doesn’t have to do much with the game but it was just one of those random things I thought about since I was on the web during the game after my daughter’s question.

This is the first SuperBowl in which I remember having a mental purpose.  I committed to writing this post and so I went IN looking for things to learn.  I definitely watched the game with a different frame of mind because I was intent upon learning.  I paid attention to little things.  I heard words and noticed things that I might not normally have noticed.  Hmmmmmm.  I might be on to something.

4 thoughts on “5 Things I Learned From The Super Bowl”