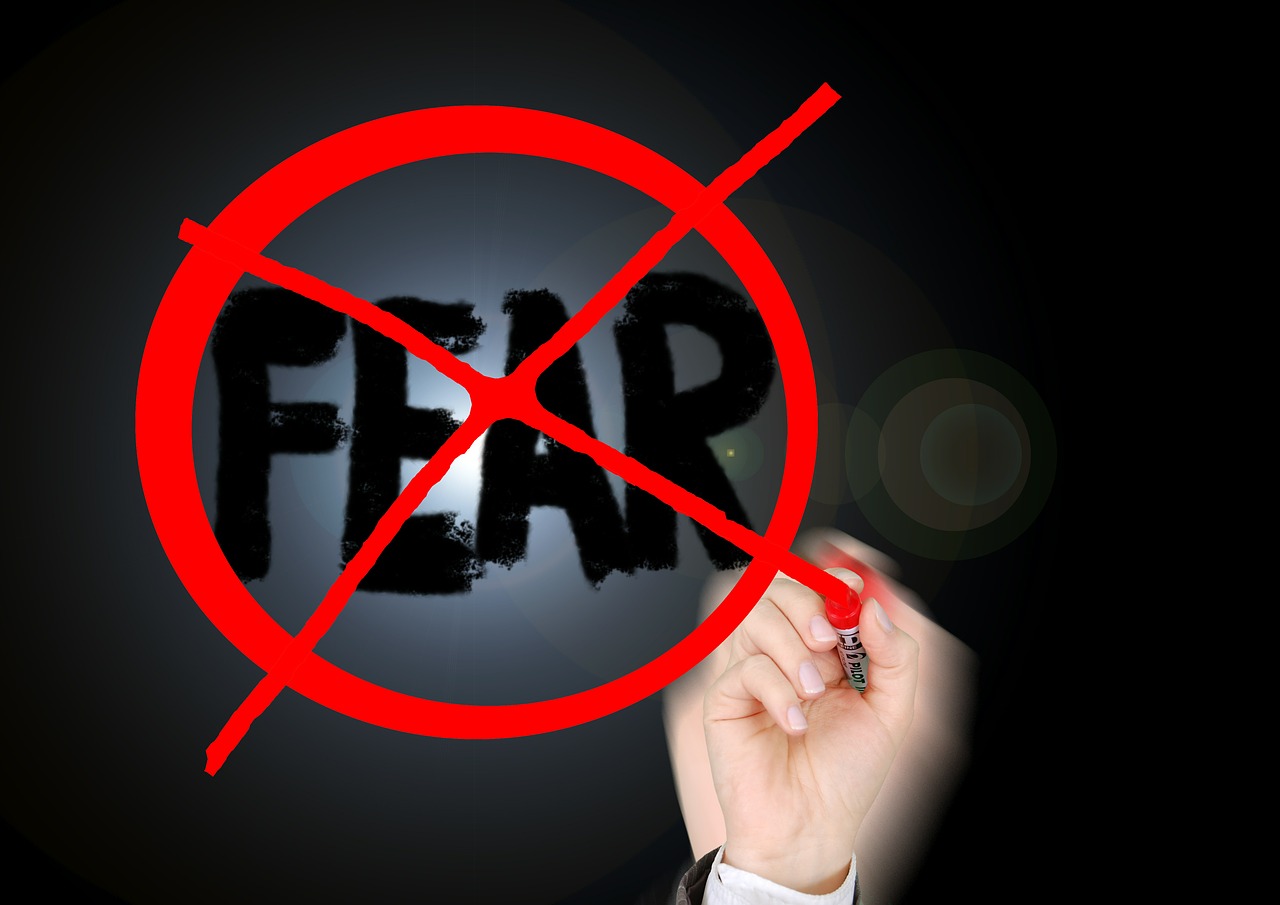 Here’s Why I Don’t Want To Be Fearless 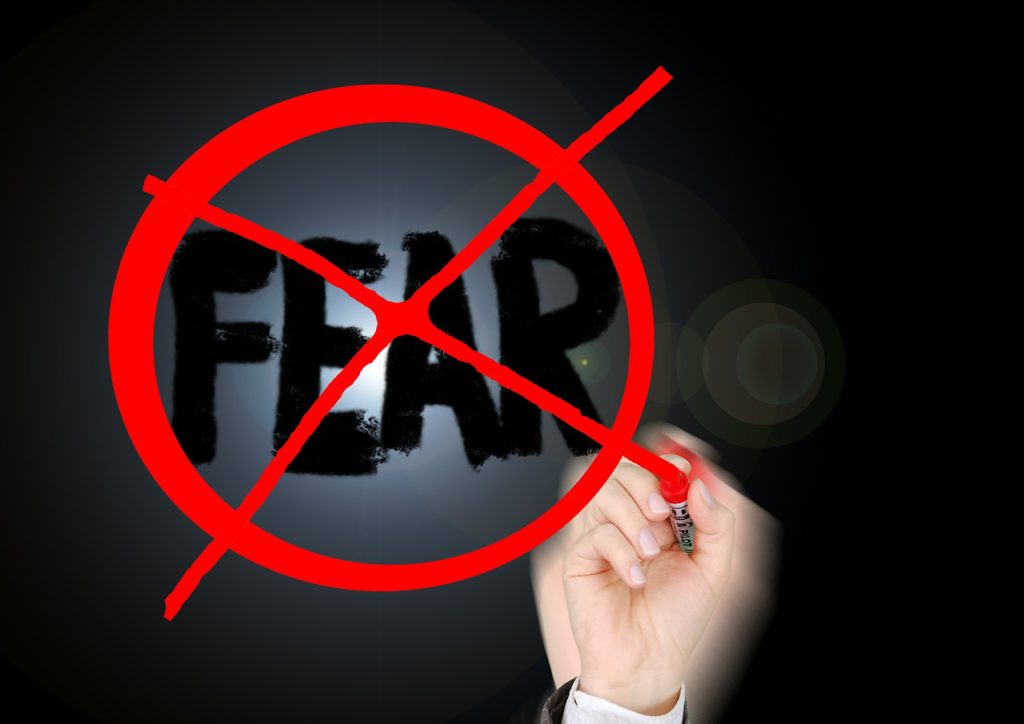 The minute you decide you want to do something better with yourself, you can be overwhelmed with 1.5 million personal growth articles online.  Some are helpful and there are a ton which just spew opinion intended to get a reaction.  That’s fine.  Everyone who wants to write should be able to write.  And everyone who has an idea should be able to share it.
However, there are some I don’t understand, which totally miss the mark for me.  For instance, the idea of being fearless.  I’ve seen entire personal platforms built on the idea of being fearless.  In fact, recently I came across a youth group which was having an event simply called “Fearless.”
There are several variations on the word.  One is defined as being afraid of something which is likely dangerous or painful.  Another definition is anxiety, concern, apprehension or uncertainty due to the unknown or potential embarrassment.  Still, a third variation refers to reverence and awe, as in the fear of God.
When we come across the term fearless, I assume we are talking about some mixture of the first two variations.  So, being ‘fearless’ would mean never acknowledging danger, ignoring the possibility of hurt, and  never admitting the possibility of the unknown.
But, I’d rather be courageous than fearless.  Here’s why.
I understand some writers may simply be using ‘fearless’ as a synonym for courageous because they would rather delete the appearance of anything negative.  For them, fear is seen as a negative while being fearless is seen as being bold.  But, fear is real.  We all have it.  We have all had them.  Whether we choose to admit it is another story.
I’d much rather experience the sheer joy of victory and the ecstasy of overcoming the odds than ignoring the possibility of hurt or failure.  They are real words.  And they represent real emotions.  But, I’m choosing to focus on courageously conquering.
How do you feel about the word fearless?