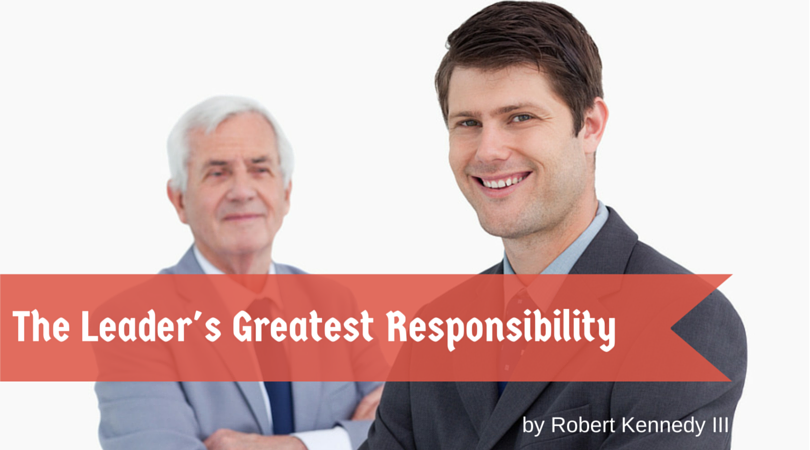 I was recently speaking with some leaders in a church organization about the challenges they faced with using volunteers. In most corporations, the people in your department are paid employees. However, in a church organization, leading people who are volunteers can have a unique set of challenges. First, they are volunteers, so they can decide at any moment that they are done without any financial ramification. Secondly, although it would be nice, they are under no real obligation to communicate their whereabouts to you. Now, of course, someone might argue that whole ‘obligation’ term by saying that people with integrity complete their commitments or at least say when they’re not going to. But, if you have ever worked for a non-profit or a church organization, you realize that money puts a very different spin on things.

In this particular organization, leaders were nominated and served for a two-year stint before being either re-nominated or choosing to move on. You could see that the leaders took their responsibilities seriously and in most cases worked ridiculously hard to make sure that the services were provided not just for the organization but for the community they served. Some felt that this leadership responsibility was a ‘calling’ of sorts for them. I was even told by a few, “Jesus, put me in this and Jesus is the only One who can take me out!”

Yes, this organization dealt with some bouts of territoriality as well. Some of the leaders felt monarchal and assumed they were in the position until death. And in some cases, this turned out to be true because no one wanted to get into a conflict over a volunteer position.

Yes, but who? And if they did step up, how would they know exactly what to do and what had been done? In one department, the leader sent out an email two weeks before his term was complete which essentially said, “Hey guys, I’m done. If one o’ y’all wants to do this, have at it!”

What Is This Great Responsibility?

Most of the leaders in this organization were ignoring one of the cardinal responsibilities of leadership…identifying your replacement. There are many reasons why some leaders don’t do this:

However, there are some pretty important reasons why they SHOULD do this:

What does it mean?

Of course, you can find both good and bad examples of company CEOs training proteges and people to take their place solely to continue their legacy, whatever it was. However, in most cases, I would argue that it is important for a leader to take on the responsibility of identifying the gifts in others and teaching them how to maximize those gifts. If that gift is leadership, then it should be fostered and trained.

Leaders are future thinkers and always have in mind the question, “what’s next.”

What do you think about this leadership responsibility? I’d love to hear your thoughts in the comments.