7 Ways To Know You Were Meant To Lead 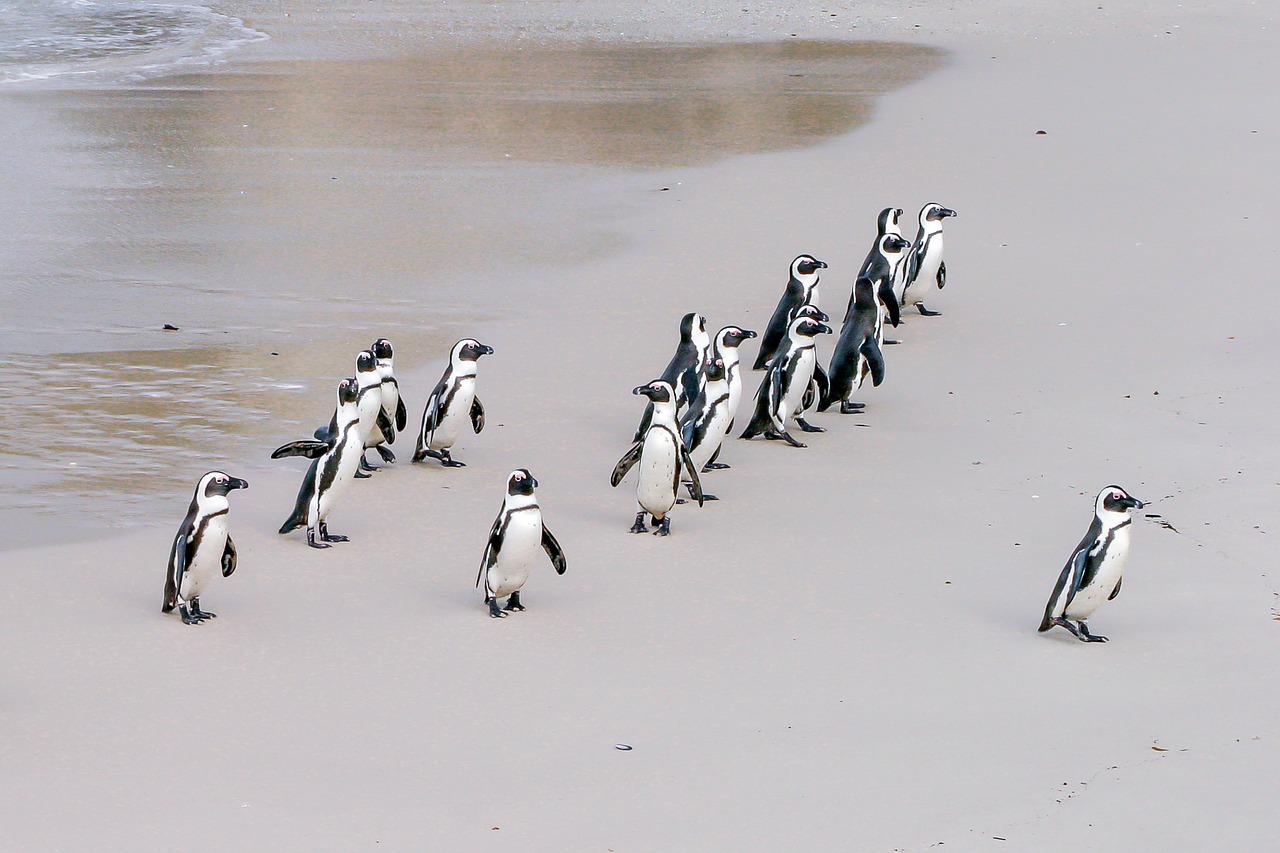 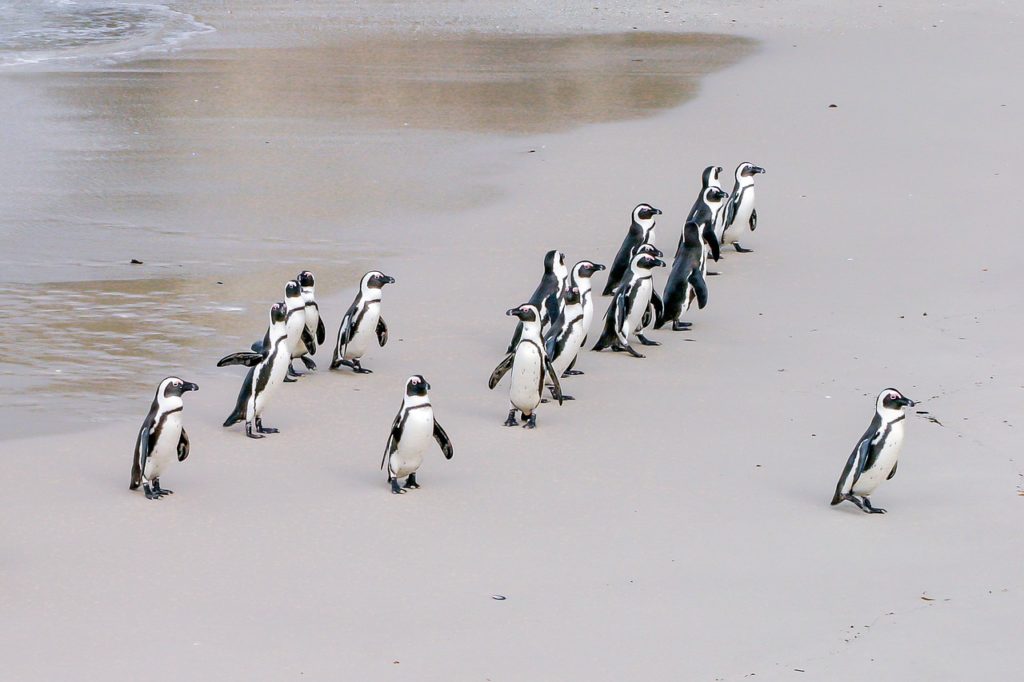 However, some of us do pursue it or have it thrust on us at a different level.  In a few of my jobs and even in my church, some people shy away from taking the lead on anything because once you do it, you’ll be asked to do it over and over and over again.  Once you are recognized for being able to lead or perform a certain activity, the expectations come.

Leaders are not only expected to perform.  They are expected to have expectations of others.  This is where the challenge comes in for many.  Holding others to a higher standard can be hard.  It can be hard because you are still fighting an internal battle yourself.  It can be easy to feel like a fraud as you fight this battle, especially on the days you feel like you aren’t winning.

In my upcoming book, 7 Ways To Know You Were Meant To Lead, I talk about the mind of a leader.  The first chapter mentions courage as the quintessential trait of a leader.

“Courage is not the absence of fear, but rather the assessment that something else is more important than fear.” – Franklin D. Roosevelt

A courageous leader determines the outcome they need trumps the reason for his fear.  We’ve been bitten by the idea of being fearless.  It might even seem sexy to be without fear because in our minds, that looks like absolute confidence.  But, if you think about it, fear is a good thing.  Being fearless means you might attempt something for no good reason.  A person without fear may simply jump from a cliff because they can.  There is no fear of consequence.  However, a courageous person jumps because there is a reason which trumps the fear.  There may be a person or animal to be rescued or a cause they are bringing to light.  Heroes and leaders are built from a desire for better instead of simple fearlessness.

There is something in all of us which drives us.  This driving force is ultimately our internal leader.  When we choose to listen to it and buy in to the strength it provides, we find our personal leadership space.  This is when we truly find the leader in us.

I know, you came to the article looking for a list of ways to uncover your own leadership potential.  I didn’t list 7.  I wrote about two.  But you can find them all here.