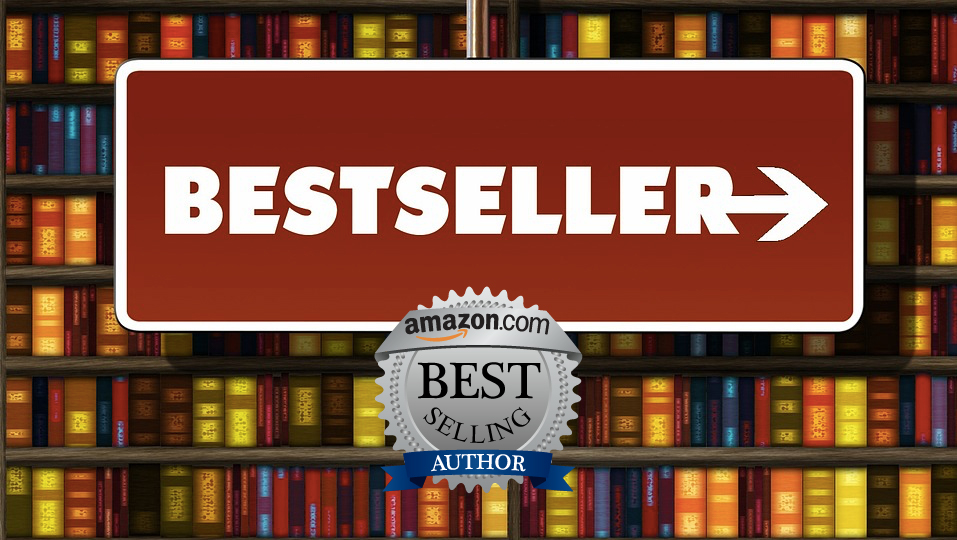 7 Things I Learned While Writing An Amazon Bestseller

The title might come across with a little bit of braggadocio.  But, one of the first things I’ve learned in this book writing process and my process of personal growth is just stating what is and going from there.

I spent a lot of time fighting internal battles, like many people.  I dissected and analyzed.  I bought in to the idea that there were a set of people who had the right to proclaim value.  I bought into the story that your value was diminished if you drove a high-end Hyundai instead of a Mercedes.  Like everyone else, I made comparisons and ended up not moving forward because I wanted to avoid the criticisms.  I wanted to avoid people telling me they didn’t agree with the ideas I had.  I was looking to sidestep those who had an opinion on how long the prose should be.  I was maneuvering away from the self-proclaimed “keepers of the law” who would be sure to point out all the errors and let me know which literary rules I’d broken.

Yet, when you rationalize avoidance, you simply end up falling into the trap anyway.  You end up stagnant not realizing the trick.  The trick is…most who criticize are either trying to keep you behind them or right with them.  They don’t want you to move ahead.  It may sound innocent.  And, they may not be malicious.  But, the deep-rooted reason is a personal sense of dissatisfaction or threat disguised in a let-me-help-you-out statement.

I just released a book called 7 Ways To Know You Were Meant To Lead on Amazon.  Because of some of the aforementioned internal battles, I spent several months stopping and starting.  I wrote sporadically some days because of my own internal editor.  But, there was also the “is what I have to say important enough” fight which kept popping up.  I’ve written two other books and have 4 other book projects in queue.  Yet, the internal war still slowed my progress.  It was after speaking with a friend of mine (Thanks Jeff) and one of my coaches that I determined to focus in and simply write.  Put away the distractions and simply get this project done.

While going through this process, here are some things I learned: 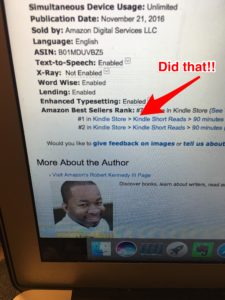 As I embrace the achievement, I do what achievers do.  They begin to look for the next stage of achievement.  Amazon? Check.  New York Times? Let’s start the journey!