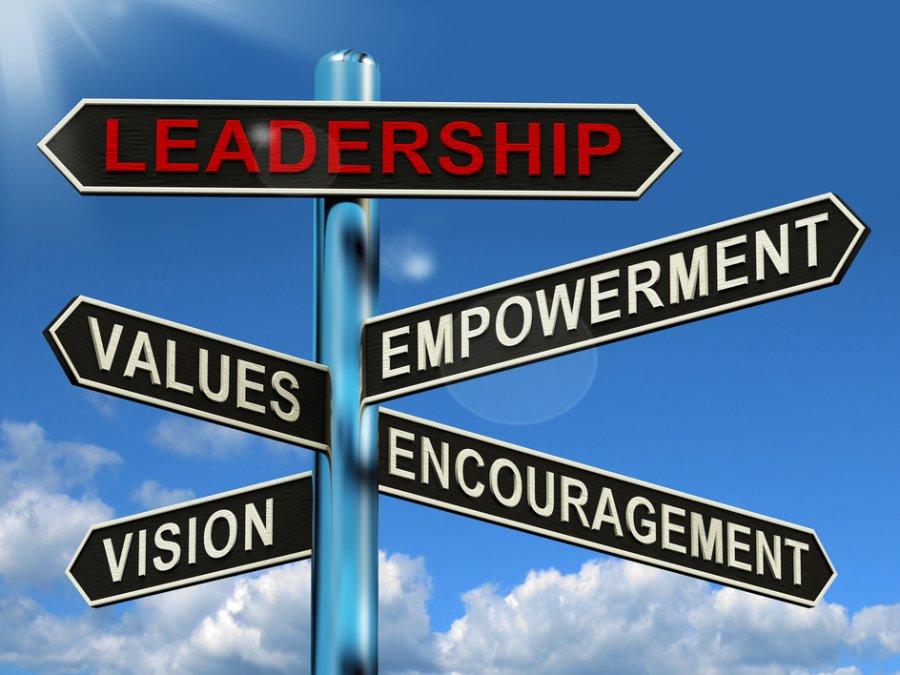 You might just be starting in a leadership position or you may be fairly experienced. But, hopefully, it’s your intent to be a great leader. A leader must continue to grow in order to handle all of the changes that are constantly being thrown at them. The specific leadership tactics that worked last year might need to be adjusted this year based on technology growth, people growth and available resources. But, great leadership isn’t simply based on the latest tactics or styles. In fact, there are some specific things that great leaders DON’T need in order to attain greatness.

Great leaders are results driven and don’t need to be credited with coming up with all of the ideas. As a matter of fact, when the ideas come from the team and the leader is willing to give credit to that team, it’s more likely that the team will continue to play hard for that leader.

Great leaders want the best product possible and the best effort possible. But, they realize that even with all the practice in the world, come game time, there is never such a thing as perfect. Some level of failure will always be present. A leader that whips their team about perfection instead of praising each accomplishment diminishes the trust factor that exists amongst team members as well as in the reality of achieving the leaders expectations.

Great leaders don’t have a need to prove themselves as more brilliant. They don’t need to have all the answers. They simply need to achieve a result and they seek to find the smartest and best people they can to help them get there. They are driven by a purpose that is larger than simply being mentioned as brilliant.

Leaders need to be able to communicate effectively to guide their teams along. But, they don’t always need to be the ones talking. Have you ever been inside a meeting where the leader is blabbing away and everyone’s eyes begin to glaze over? These are the meetings where people begin to multitask, check their phones, pretend to be taking notes when they are actually checking emails or surfing the web.

Some leaders only continue on a path if they receive pats on the back or kudos from a team. If they come out of a meeting and no one says “great job, Bob,” they feel as if something is wrong. So, they gear their leadership towards situations they know will gain them accolades. They make decisions based on what will bring them cheers. This leadership style is not team or results based. It’s an ego trip.

I’ve heard that we were created with two ears and one mouth for a reason…to do twice as much listening as talking. While results are important, a leader doesn’t need to spout an agenda at every opportunity. Actions will make clear the things that he/she stands for. Consistent and clear actions speak much more loudly than a platform and a mic. (Although a platform and a mic IS how some of us make our money)

7. A team of superstars

I’m a Yankee fan. Yes, I am. In the late 90’s and early 2000’s, Joe Torre was the manager of the Yankees. One of the knocks against him, in some people’s minds, was that he has a team of highly paid superstars and that was why he won. It was argued that anyone could have managed those teams to the playoffs. The same argument has been used with Phil Jackson in basketball when he coached the Lakers during their championship years. The truth is that while there may have been some great players on the teams in both cases, you need people on the team who are just going to gut it out and not simply rely on superior talent. A great leader recognizes the need for all the different roles and motivates to maximize the effort required achieve the desired results. (Whether the leaders were nice or not is a different article)

8. Things to stay the same or be easy

Great leaders are MADE when things are tough. I remember that in the aftermath of the 9/11 attacks, Rudy Giuliani was praised as being able to guide the city through that tough time. There were a lot of things going on before that and the truth is that he wasn’t always agreed with prior to that event. But, his ability to provide assurance, calm and steadiness while remaining visible in a time of high security and high concern created the greatest legacy for his time as mayor of New York City.

Stay with me on this one. Of course they need a team of people to accomplish their tasks. But, if people should leave for whatever reason, the leader doesn’t crumble. In fact, in the absence of people, the leader leads himself/herself. The leader leads through action, through discipline, through heartfelt desire and in the face of failure. The picture below should explain what I mean. 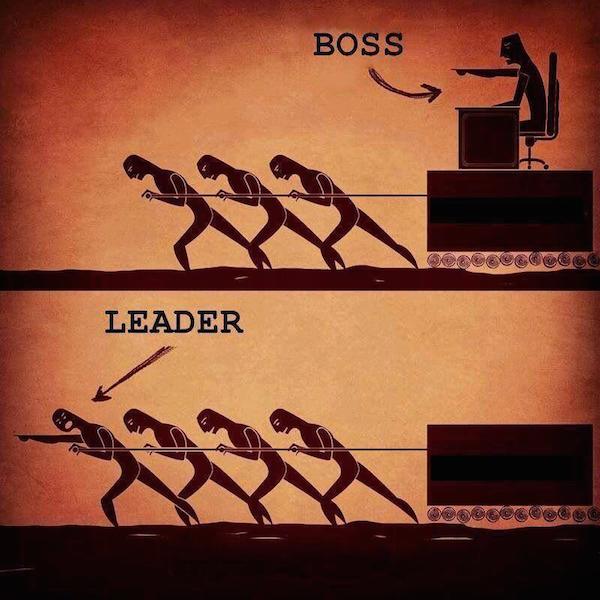